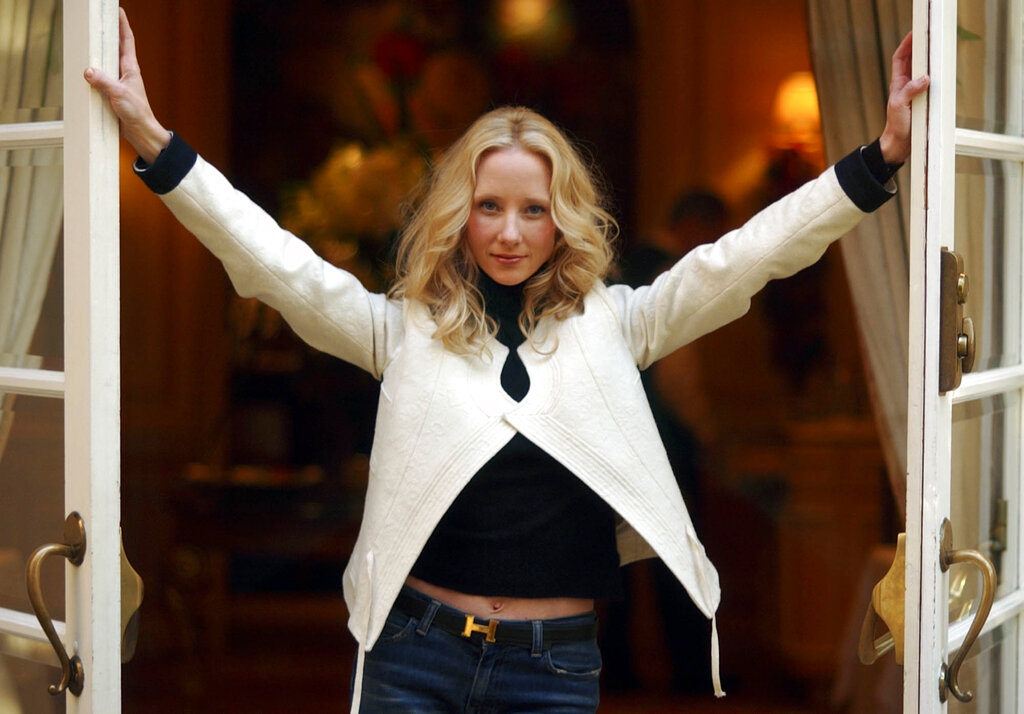 LOS ANGELES (AP) — Actor Anne Heche has died, nine days after she was injured in a fiery car crash. She was 53. Spokeswoman Holly Baird said Sunday night that Heche “been peacefully taken off life support.” She had been on life support after suffering burns and a major brain injury when her car crashed into a home. Heche first came to prominence on the NBC soap opera “Another World” in the late 1980s before becoming one of the hottest stars in Hollywood in the late 1990s. She was a constant on magazine covers and in big-budget films opposite actors including Johnny Depp and Harrison Ford.