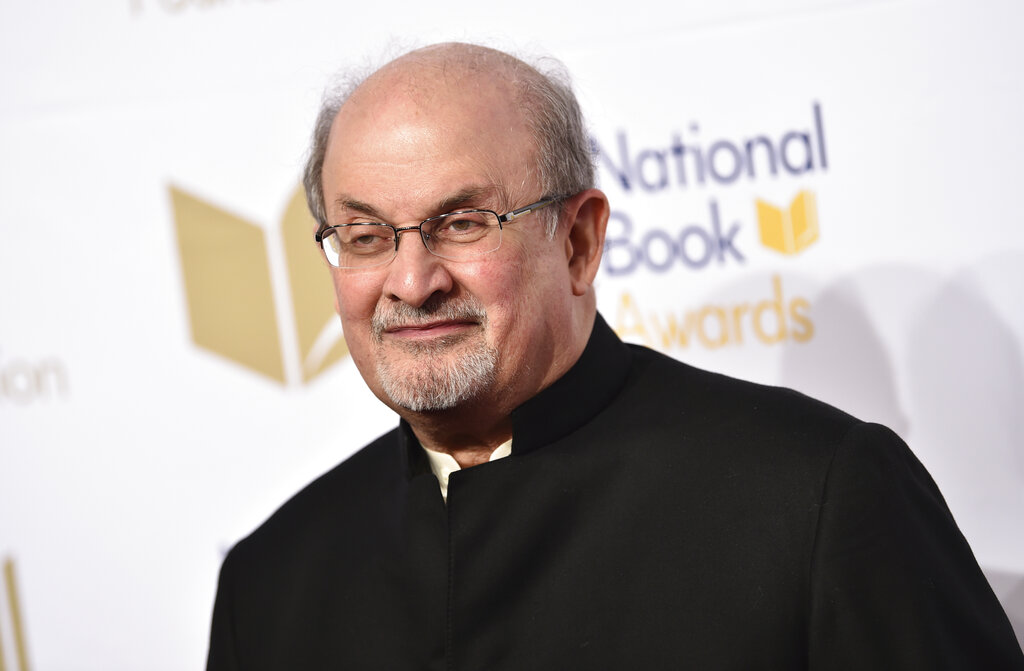 DUBAI, United Arab Emirates (AP) — An Iranian government official has denied that Tehran was involved in the assault on author Salman Rushdie. However, the remarks on Monday by Nasser Kanaani, the spokesman of Iran’s Foreign Ministry, justified the stabbing in remarks that represented the Islamic Republic’s first public comments on the attack. The spokesman said that Iran does not “consider anyone deserving reproach, blame or even condemnation, except for (Rushdie) himself and his supporters.” Iran has in the past denied carrying out other operations abroad targeting dissidents in the years since the country’s 1979 Islamic Revolution, despite prosecutors and Western governments attributing such attacks to Tehran.