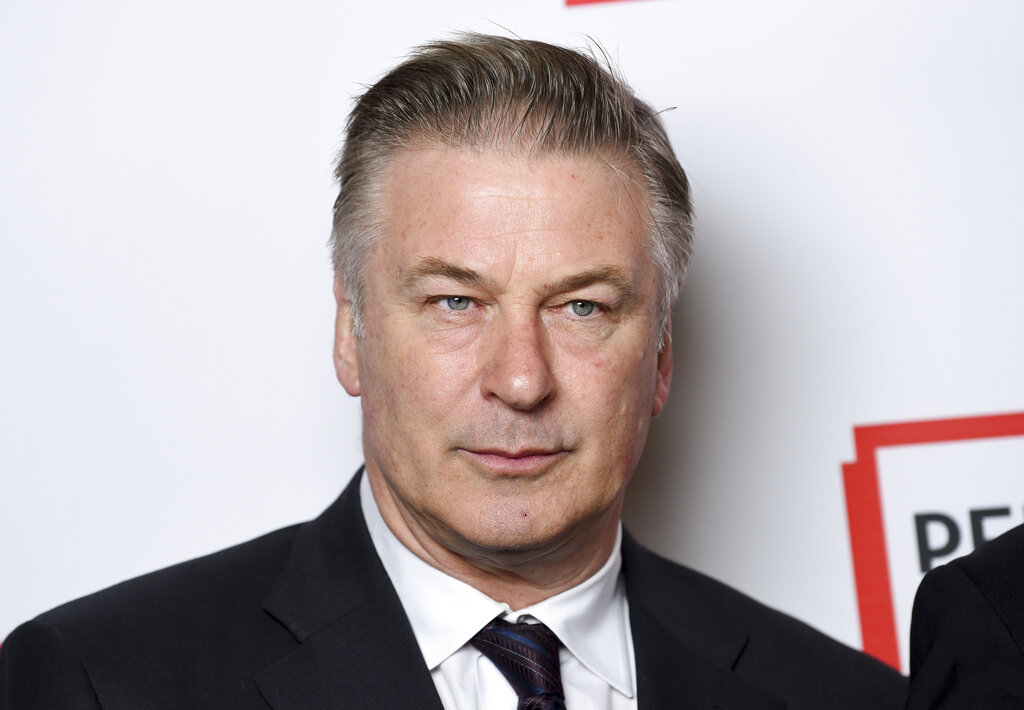 ALBUQUERQUE, N.M. (AP) – New Mexico’s Office of the Medical Investigator has determined that the fatal film-set shooting of a cinematographer by actor and producer Alec Baldwin last year was an accident. The office issued its determination after completing an autopsy of Halyna Hutchins and reviewing law enforcement reports. Some of those reports were made public Monday by the Santa Fe County Sheriff’s Office. Prosecutors have not yet decided if any charges will be filed in the case. An FBI analysis of the revolver in Baldwin’s hand during the Oct. 21 rehearsal suggested it was in working order at the time and would not have discharged unless the trigger had been pulled.