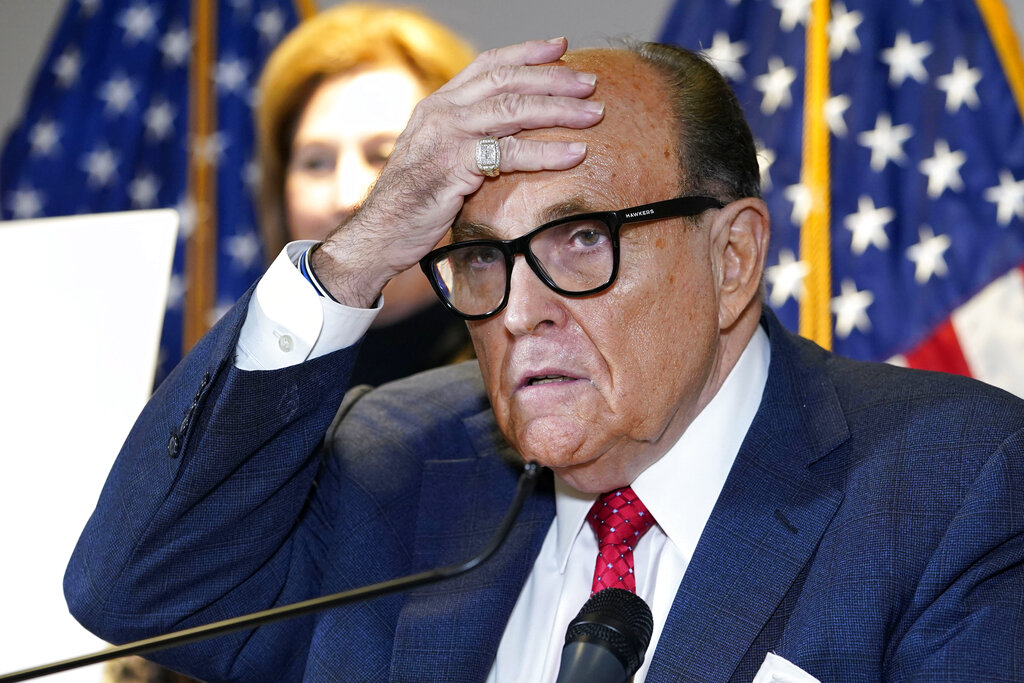 ATLANTA (AP) — Rudy Giuliani is scheduled to appear in an Atlanta courthouse to testify before a special grand jury in an investigation into possible illegal attempts to influence the 2020 election in Georgia. It’s not clear how much the former New York mayor and attorney for former President Donald Trump will be willing to say now that his lawyers have been notified that he’s a target of the investigation. Any questioning that does happen Wednesday will take place behind closed doors because the special grand jury proceedings are secret.