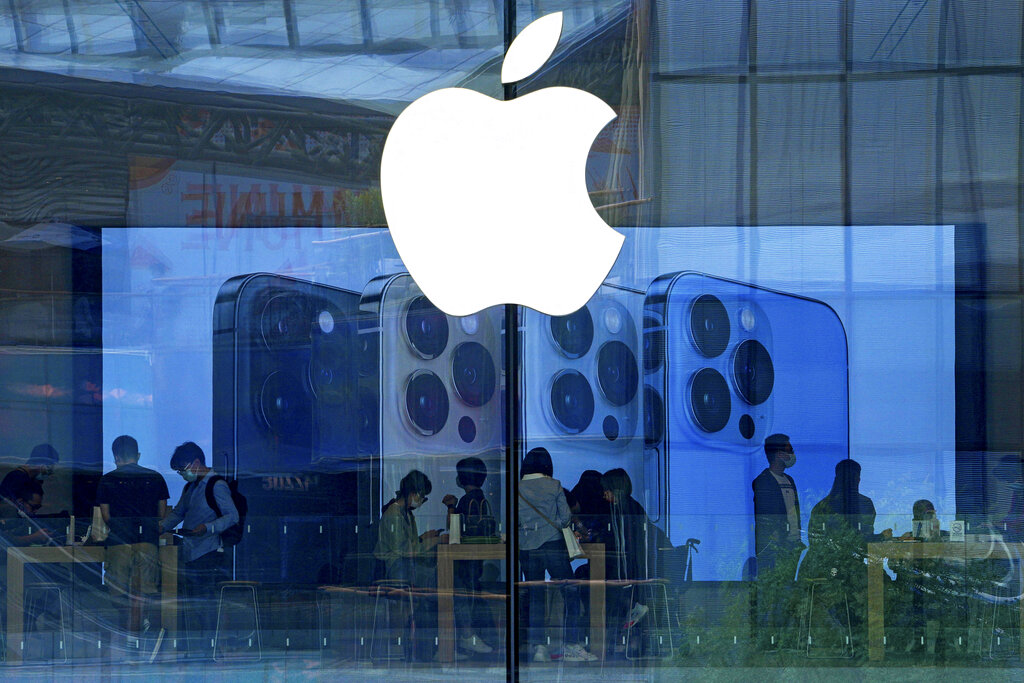 SAN FRANCISCO (AP) — Apple has disclosed serious security vulnerabilities for iPhones, iPads and Macs. The software flaws could potentially allow attackers to take complete control of these devices, Apple said Wednesday. The company said in a security statement that it is “aware of a report that this issue may have been actively exploited.” Security experts have advised users to update affected devices — the iPhone6S and later models, newer iPads and Mac computers running MacOS Monterey. It also affects some iPod models. Commercial spyware companies are known for using such flaws in products designed to introduce malware and siphon data from targeted phones and other devices.