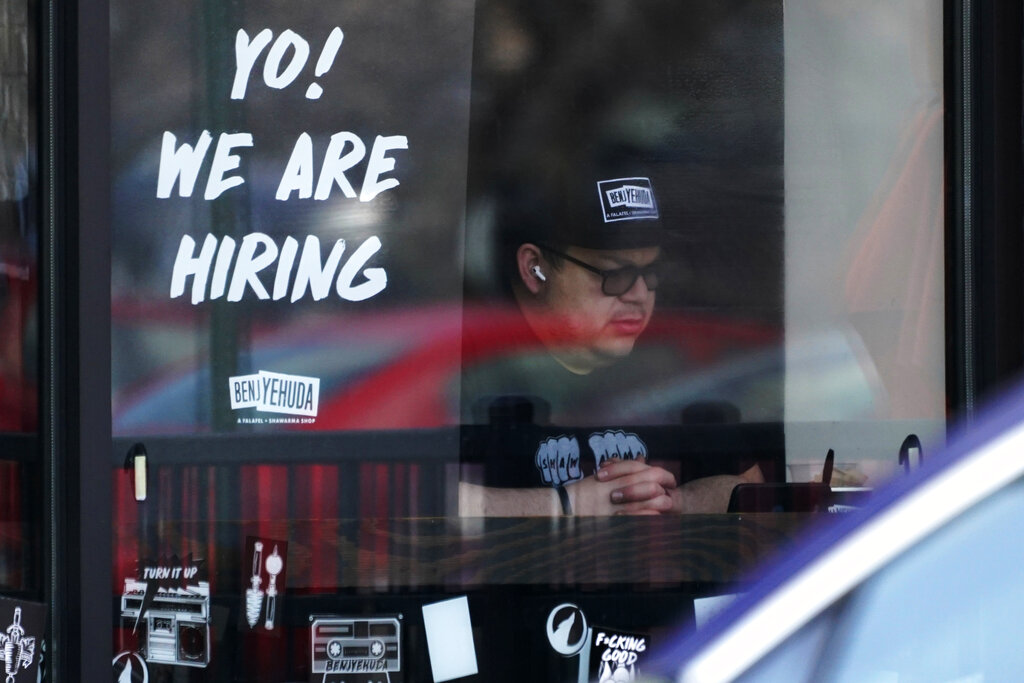 WASHINGTON (AP) — Slightly fewer Americans filed for unemployment benefits last week as the labor market continues to be the strongest segment of the U.S. economy. Applications for jobless aid for the week ending August 13 fell by 2,000 to 250,000, the Labor Department reported Thursday. Last week’s number, which raised some eyebrows, was revised down by 10,000. The four-week average for claims, which evens out some of the week-to-week volatility, fell by 2,750 to 246,750. Unemployment applications generally reflect layoffs and are often seen as an early indicator of where the job market is headed.