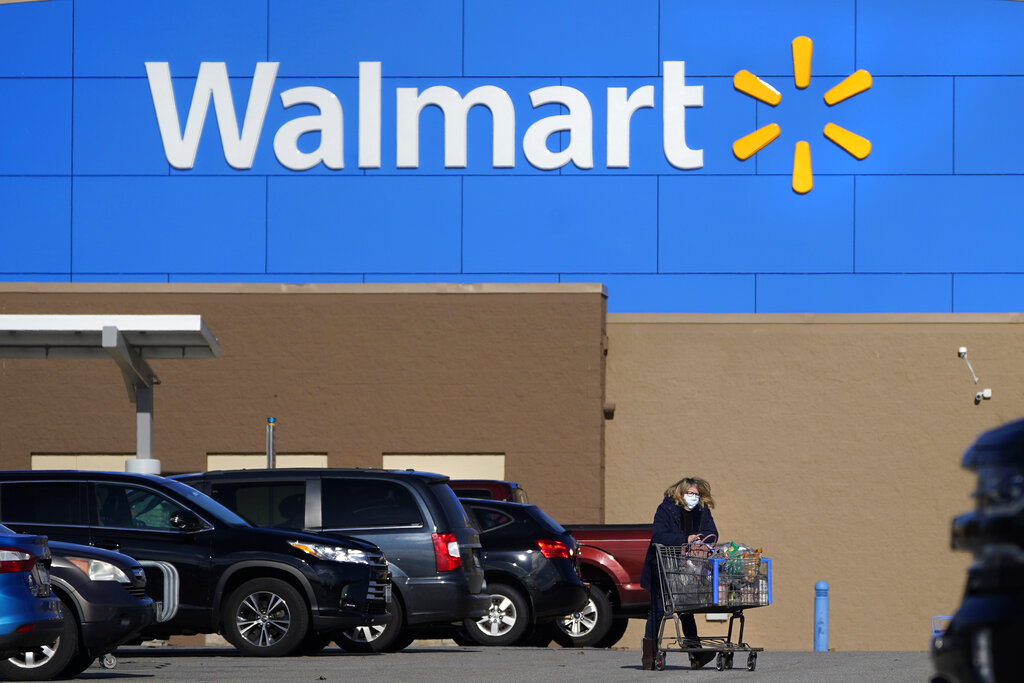 NEW YORK (AP) — Walmart, the nation’s largest employer, is expanding its abortion coverage for employees after staying largely mum on the issue following the Supreme Court ruling that scrapped a nationwide right to abortion. In a memo sent to employees on Friday, the company said its health care plans will now cover abortion for employees “when there is a health risk to the mother, rape or incest, ectopic pregnancy, miscarriage or lack of fetal viability.” In Arkansas, where Walmart is based, abortion is banned under all circumstances unless the procedure is needed to protect the life of the mother in a medical emergency. There are no exceptions for rape or incest.