Home » Blog Index » News » Biden’s student loan plan: What we know (and what we don’t) 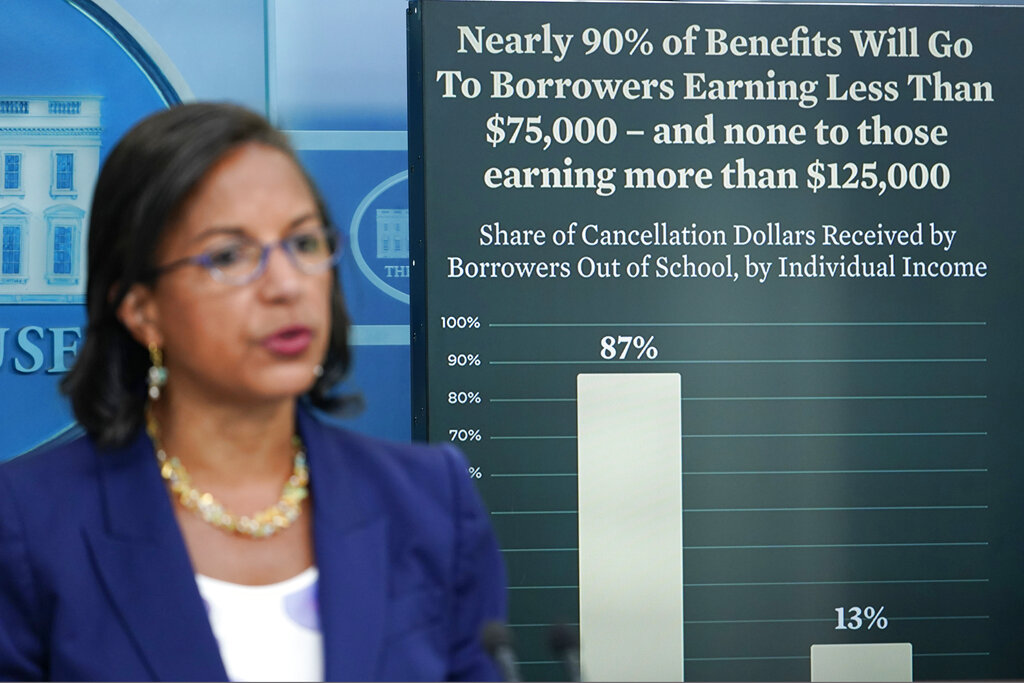 NEW YORK (AP) — President Joe Biden says many Americans will be able to have up to $10,000 in federal student loan debt forgiven in they make less than $125,000 a year. People who went to college on Pell grants can have up to $20,000 forgiven. Biden also says a pause on student loan payments will be extended until Dec. 31. Interest rates will remain at 0% until repayments start. Under an earlier extension announced in April, people who were behind on payments before the pandemic will automatically be put in good standing.