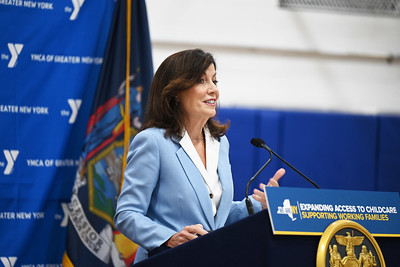 To learn more about the expanded access to childcare assistance and to see if you quality, click here.