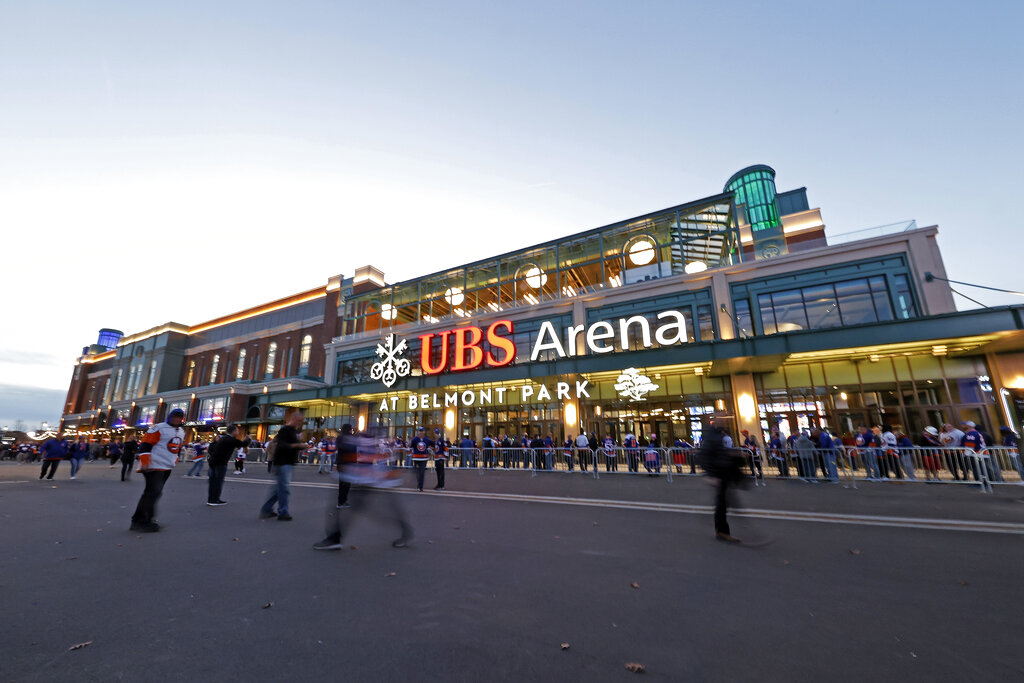 It was an awkward scene at the Islanders game this weekend when a shirtless fan decided to pop the question to his girlfriend (?) in the stands. Instead of saying, “YES YES YES,” it looks like she rejects him and runs off. Some people think the whole scene was fake because the man doesn’t chase after her; he just sits back down and drinks his beer. What do you think? Real or fake?