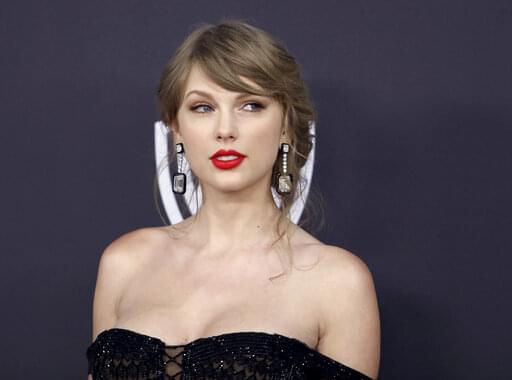 Taylor Swift not only released her new album, “Midnights,” at, well, midnight October 21st…but she also released a “3AM Edition” of the album (you guessed it, at 3am EST) containing seven bonus tracks. Check out the video for the first single off the album, “Anti-Hero.”