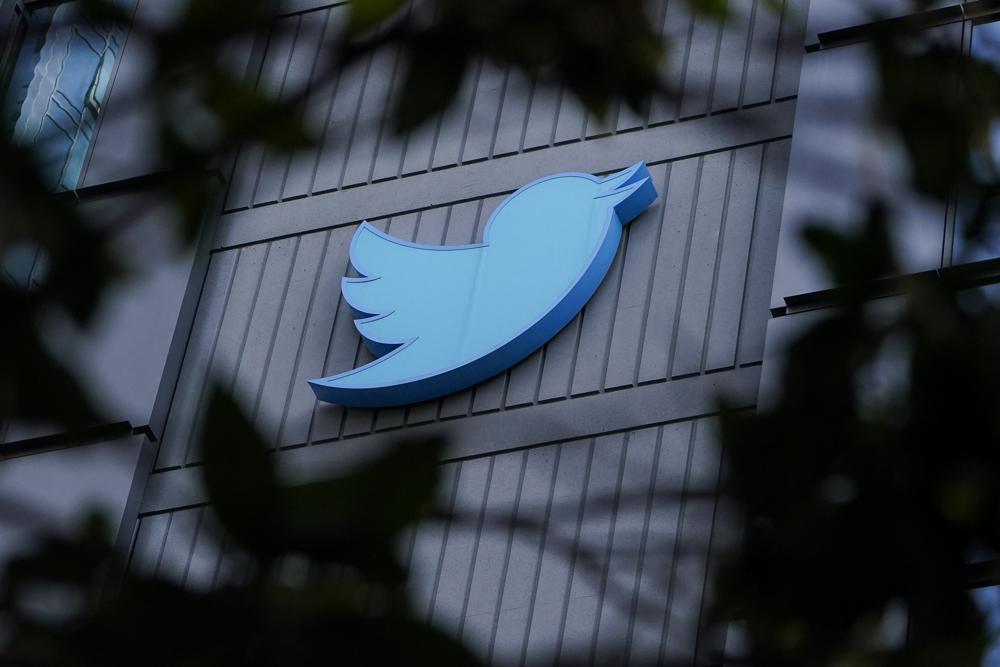 The people wouldn’t say if all the paperwork for the deal, originally valued at $44 billion, had been signed or if the deal has closed. But they said Musk is in charge of the social media platform and has fired CEO Parag Agrawal, CFO Ned Segal and Chief Legal Counsel Vijaya Gadde. Neither person wanted to be identified because of the sensitive nature of the deal.

A few hours later, Musk tweeted, “the bird has been freed,” a reference to Twitter’s logo.

The departures came just hours before a deadline set by a Delaware judge to finalize the deal on Friday. She threatened to schedule a trial if no agreement was reached.

Although they came quickly, the major personnel moves had been widely expected and almost certainly are the first of many major changes the mercurial Tesla CEO will make.

Musk privately clashed with Agrawal in April, immediately before deciding to make a bid for the company, according to text messages later revealed in court filings.

About the same time, he used Twitter to criticize Gadde, the company’s top lawyer. His tweets were followed by a wave of harassment of Gadde from other Twitter accounts. For Gadde, an 11-year Twitter employee who also heads public policy and safety, the harassment included racist and misogynistic attacks, in addition to calls for Musk to fire her. On Thursday, after she was fired, the harassing tweets lit up once again.

A sign is pictured outside the Twitter headquarters in San Francisco, Wednesday, Oct. 26, 2022. A court has given Elon Musk until Friday to close his April agreement to acquire the company after he earlier tried to back out of the deal. (AP Photo/Godofredo A. Vásquez)
Copyright © 2022 Connoisseur Media. All Rights Reserved. Development by Frankly Media.