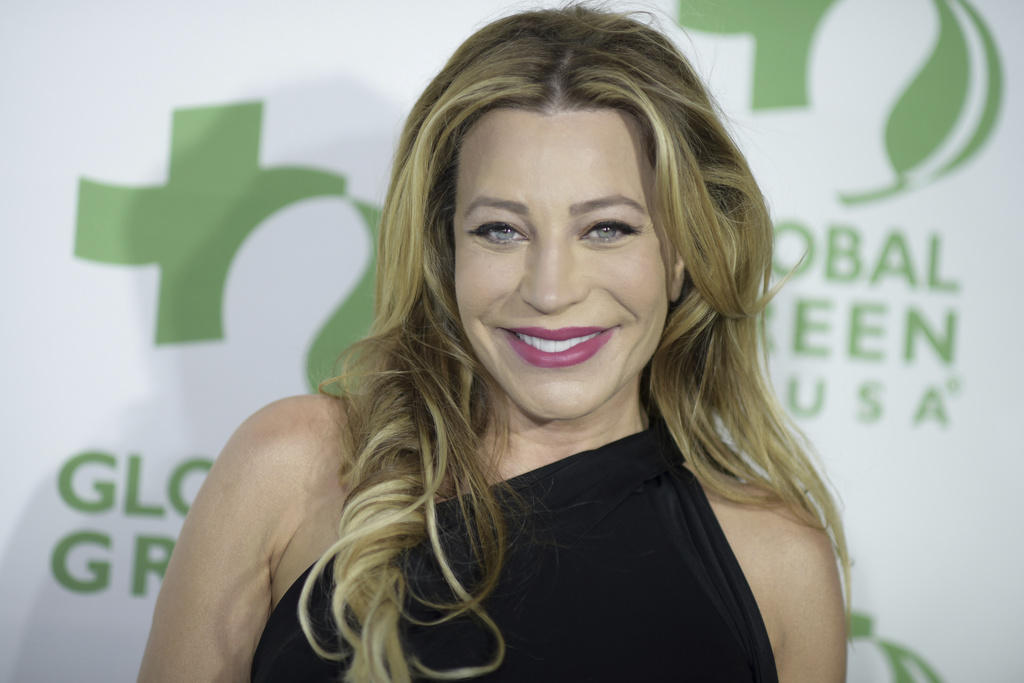 Dayne, 60, said she was diagnosed in July following a routine colonoscopy. Luckily, she said, the cancer was detected early.

Soon after the diagnosis, she underwent a procedure during which ten inches of her colon was removed, and she was declared cancer-free. However, a post-operative infection kept her in the hospital for almost three weeks.

As she recovers, Dayne is urging others to speak to their doctors about regular screenings. “When you’re really sick, you don’t have the energy, you’re really relying on your champions around you, your soldiers, your people,” Dayne told Good Morning America, as reported by People. “Find the doctor that will tell you the truth. Be a warrior for yourself.”

Raised in Baldwin, Dayne has earned two Grammy Award nominations. You can hear many of her hit songs on KJOY 98.3.