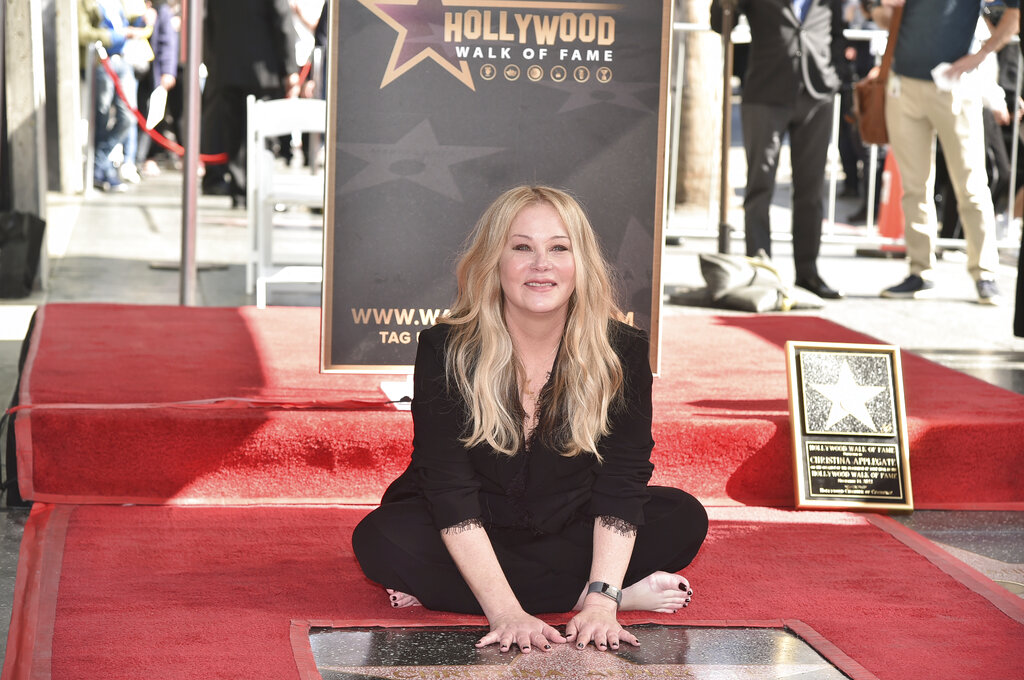 Christina Applegate made her first public appearance since she was diagnosed with Multiple Sclerosis last year to accept her place on the Hollywood Walk of Fame. The 50 year old Emmy winner was joined by her cast mates from “Married with Children,” as well as her 11 year old daughter, Sadie. Applegate believes her role in Netflix’s “Dead to Me” will be her last major role because of her condition. The third and final season of “Dead to Me” premieres November 17th.