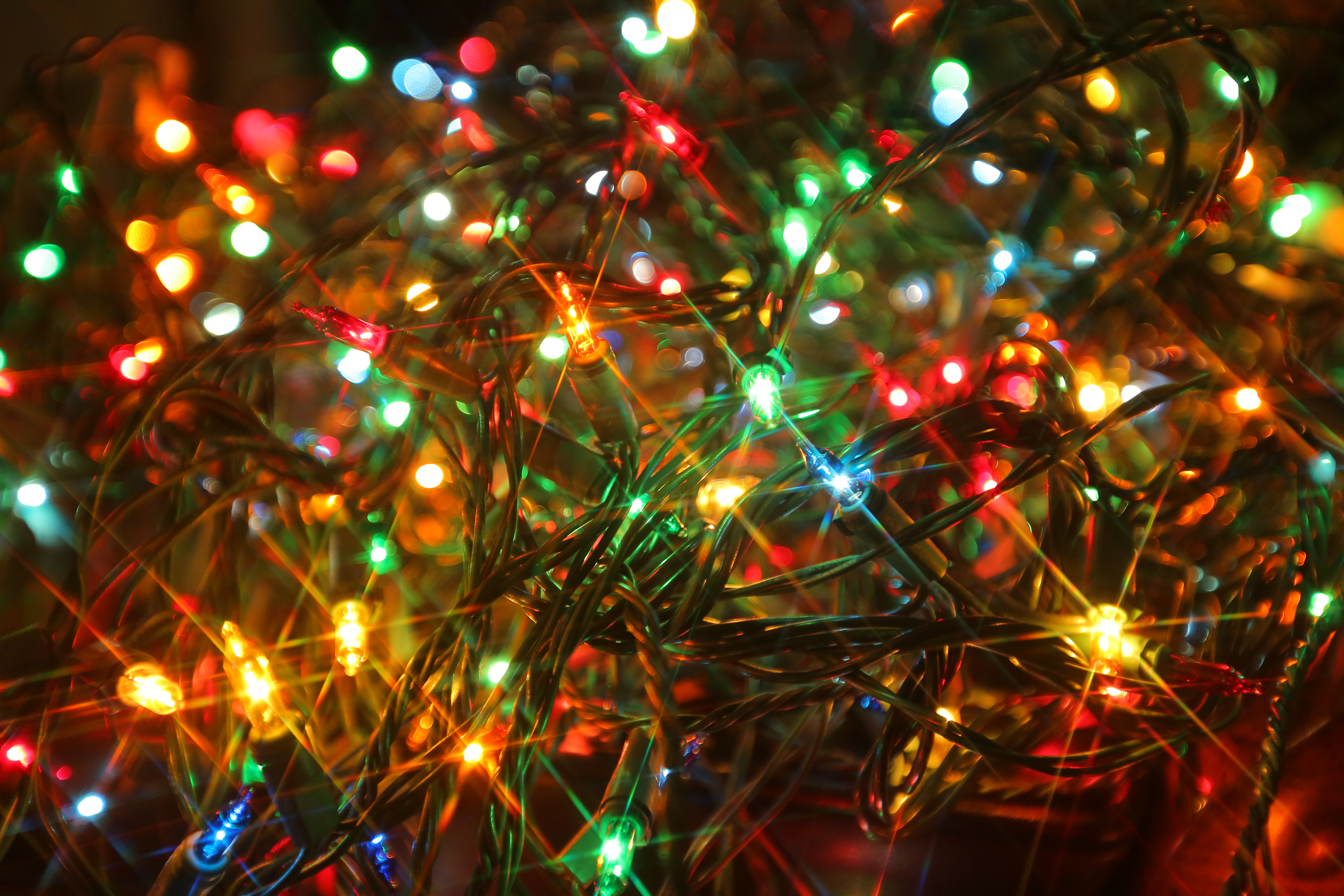 Suffolk police announced on Tuesday that they are launching a new holiday safety initiative with more patrols in downtowns and at malls ahead of the holidays.

Police say they want to make sure both shoppers and drivers are safe while spending time shopping.

In addition, police are also adding extra DWI patrols throughout the county during the entire holiday season.

Nassau police say they will also be increasing patrols.