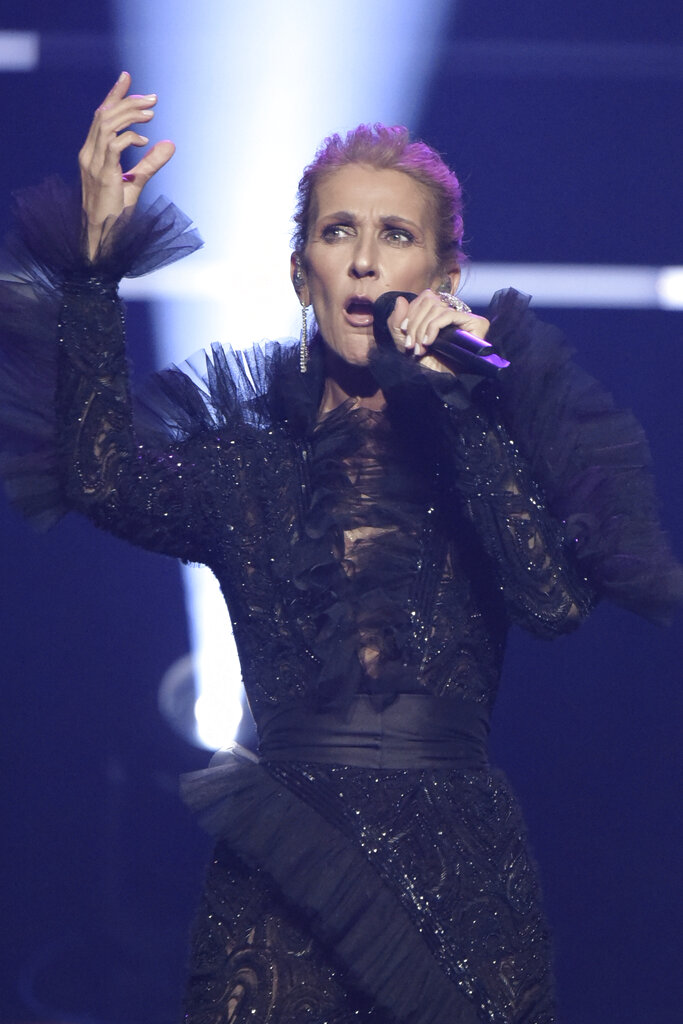 Celine Dion announced a postponement of her 2023 European tour to 2024, as she has been working to fight the effects of a rare neurological disorder called Stiff-Person Syndrome. She explains in her video that the condition affects one in a million, which causes her spasms that make even walking difficult, as well as singing. She also said she has been dealing with these issues for many years, but never spoke about it until now.