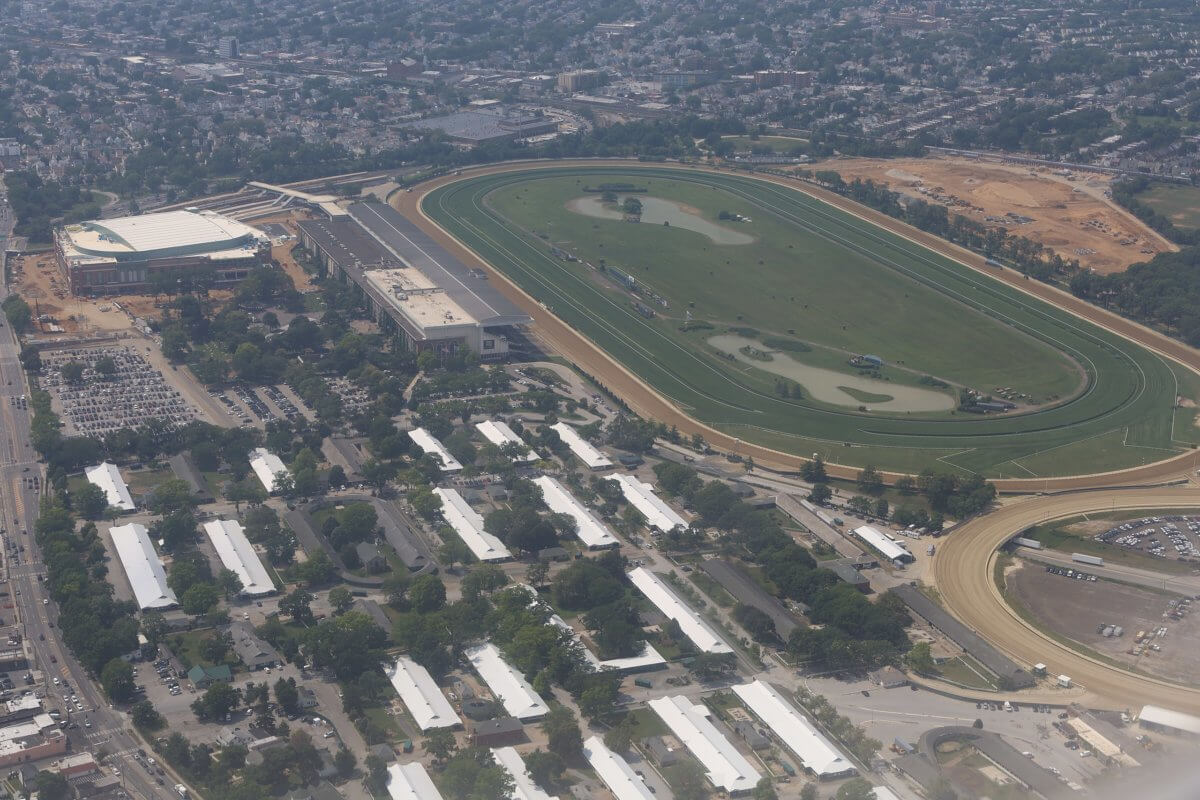 A new project to modernize the Belmont Park racetrack would create a big economic boost, according to a new study from a group called “We Are NY Horse Racing.”
The study found the multiyear project would help generate $155 million in annual economic output and support 740 new full-time jobs.
A new Belmont Park would also produce $10 million in state and local taxes per year.
The NYRA tried to get the necessary legislation passed for the project earlier this year, but they were not successful.