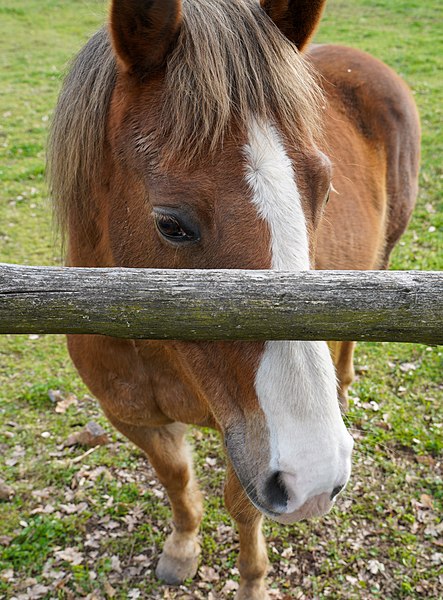 27 horses had to be removed from the Old Westbury Equestrian Center Tuesday following a raid by Nassau county’s fire marshal.

The fire marshal’s office called the building that housed the horses a “fire trap” and said it has gave the manager and owner of the Equestrian Center at least 20 tickets since October for broken sprinklers and alarm systems.

There are also four apartments inside the facility. A family of 5 that was living in one of the apartments will also have to relocate.