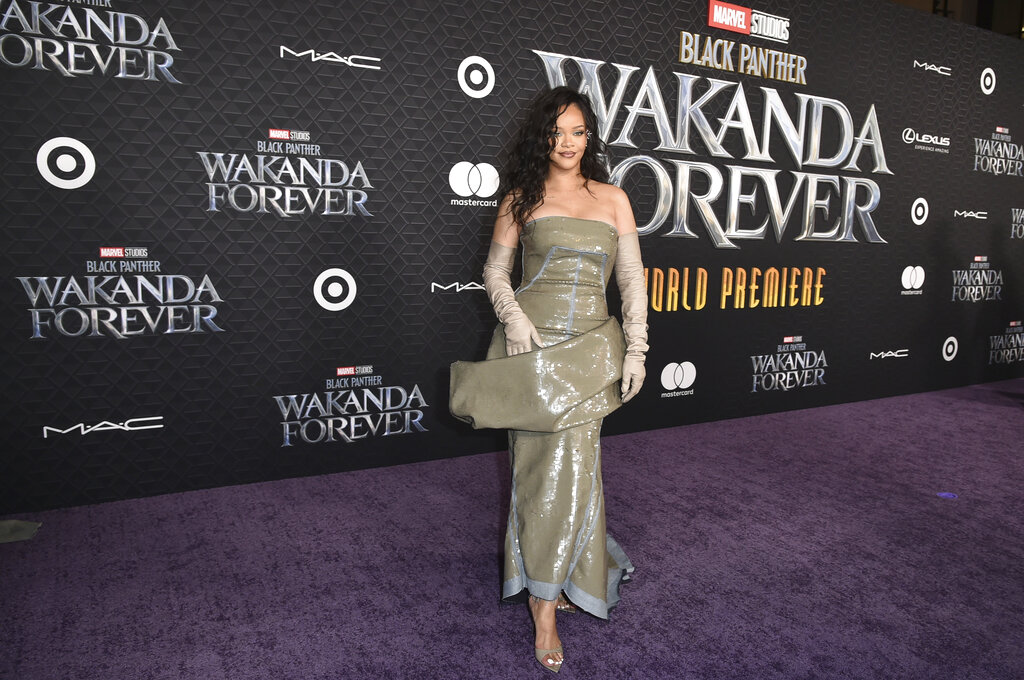 Rihanna has earned her first Oscar nomination for her song, “Lift Me Up,” from the “Black Panther: Wakanda Forever” soundtrack. Taylor Swift was expected to be nominated for her song, “Carolina,” from “Where the Crawdads Sing,” but she was snubbed!

And the nominees for Best Picture are… #Oscars #Oscars95 pic.twitter.com/0aNqCj0Tl2

You can see the full list of nominees HERE!